I think this is an interesting, albeit logical, piece on how to transition into a new career without taking too great a risk. But I don’t think it works. In my experience, I’ve found that when people try to test the waters of something new, while still holding on to the old, neither will flourish to their fullest potential. In addition to being exhausted from moonlighting, chances are you’re coasting by and doing a mediocre job in the career you’re still committed to. And even worse, you’re unable to give the new career your undivided attention, enthusiasm, and creativity. So you end up seeing this new career through slightly fuzzy, and therefore distorted, glasses. I have also found that people make more obvious, vertical moves when moving from one thing right into the next. Whereas, those who give themselves some space in between, be it a week long staycation or a year around the world, take a more accurate leap towards finding their true calling. My advice would be take off the floaties, take the plunge, and the rest will fall into place. It always does.

Can You Really Not Afford to Change Jobs ? 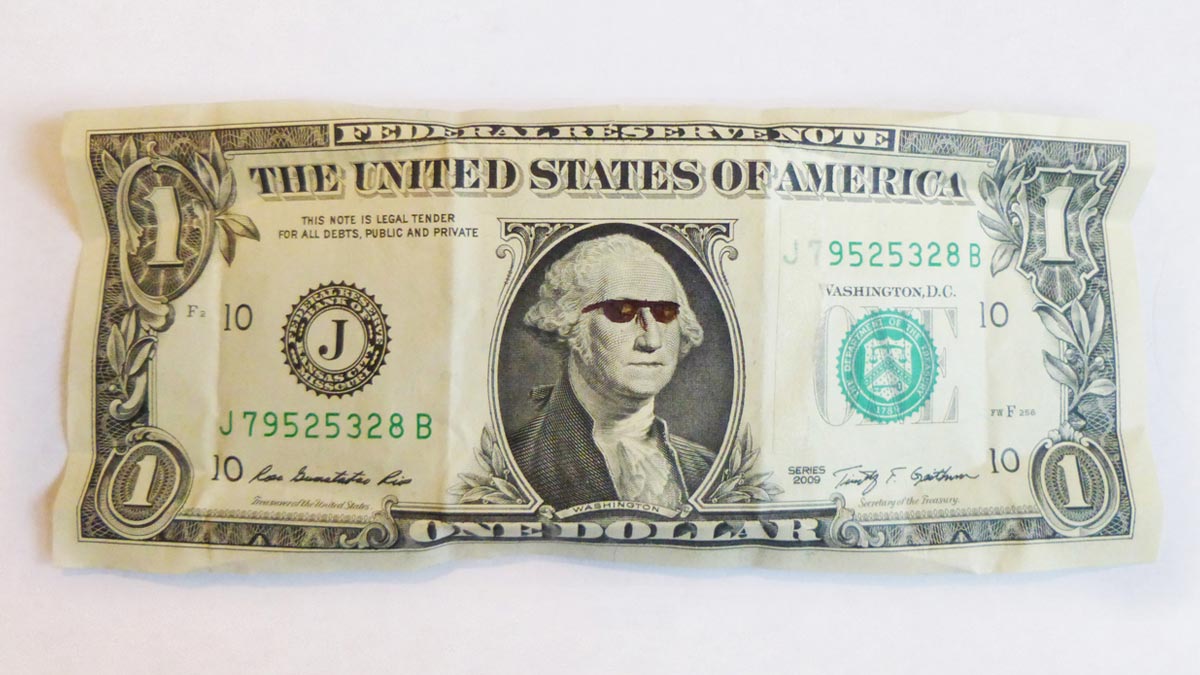 Over the past decade, I’ve become something of an expert in personal disruption, after quitting a high-profile position on Wall Street, pursuing several entrepreneurial paths, co-founding two investment firms, and reinventing myself as a writer and speaker. If you are going to disrupt your career there are a lot of questions. But maybe the biggest hurdle is the “can” question: “Can I afford to make the change”?

The answer hinges, in part, on the job you hire your career to do.

Whenever we buy something, we are “hiring” that product or service to take care of an unmet need, to do a “job.” Every job that we want done, with few exceptions, has both functional and emotional elements. For example, buying a home. There is an obvious unmet need – putting a roof over your head. However, if you buy a larger house than required for shelter or spend hours planting a garden in the backyard, there’s also an emotional job underfoot.

The same is true with your career. Functionally, your career puts food on the table, pays for your kids’ college, and funds your retirement. Emotionally, consider the satisfaction of doing work you enjoy, or the prestige that comes from holding certain job titles. You need both. I’ve seen people let that emotional need eclipse reason and jump into a new career path without a safety net. I’ve also seen people get so worried about the money that they never make the leap, even when their safety net is strong.

One gentleman shared with me that after two decades in the IT industry he was bored and wondering what to do next. But he couldn’t seem to muster up the will to try something new. Why? Financial security or the lack thereof was his initial answer. But then he did the math, and noted his net worth was such that he could live without a paycheck for ten years. Still, he was unwilling to take the risk of switching jobs. He realized that the right question wasn’t, “Can I afford to try something new?” but rather “Why won’t I?”

If you’re struggling to understand why you aren’t willing to take a risk, even when it seems emotionally right and financially sensible, consider a technique developed by car manufacturer Toyota called the “five whys.” This is a technique that explores the cause-and-effect relationships underlying a particular problem, with the goal of determining the initiating cause of failure. The “five” derives from an empirical observation on how many iterations you need to resolve a problem. While this technique is typically used after product failures to get to the root of a problem, it can also be used to understand why you may be struggling to change careers. For example: “I have enough money to quit, but I don’t.”

Figuring out a new identity can be one of scariest things you’ll ever do. But once you understand that monetary concerns are masking the real reason for your reluctance, you’ll be more able to try something new.

But what if you really don’t have enough money? Dreams may be the engine of disruption, but money is the gas that can make your dream go someplace. Consider an example from the world of IT. It would be unthinkable to pull the ripcord on old software, without knowing the new version works. So software developers run the two versions side-by-side for a time before sunsetting the current software and features. Similarly, you can run your old and new careers in parallel.

Susan Cain, the New York Times- bestselling author of Quiet, always wanted to be a writer, but set that dream aside to do something practical – she became a lawyer. At age 33, she wanted to quit, but because she says she’s not the “Brave Person who chucks A to do B”, she decided to create an alternative source of income. She set up a small consultancy, training people in negotiation skills, and made “writing the beloved hobby – but not the career – around which she centered her life.” This cushioned the jump to a new career both financially and emotionally; without the cognitive tax of worrying about how to pay her bills, she was free to write.

Making your new career a sideline for a while – for months or even years – also lets you date a dream or two before you commit. Give yourself permission to try something that may seem too bold, too far-fetched, or just plain scary. If you know it’s time to make a change and you don’t, your emotional ability to pursue something new withers a little each day. The truth is that there is risk, whether you change or stand still.

Running a new and an old career in tandem sounds good, but it’s a tough psychological game. Human beings tend to have an either-or paradigm. The switch is on or off. We are in or out. So, out of habit, the question we tend to ask ourselves is, “Stay with the current career, or fling ourselves into the new?” Instead, try asking, ““How do I stay with my current career and cultivate a new one?” And if your brain tries to lure you into the binary mindset of “stay or go”, remember you’ll be better off functionally and emotionally if you pursue the activities, education, and connections you need to build a bridge to a new career, rather than burning the bridge you’re standing on.