This article was originally published by the Harvard Business Review and goes hand in hand with one we shared a few weeks ago on trustworthiness.

The Right Way to Brag About Yourself 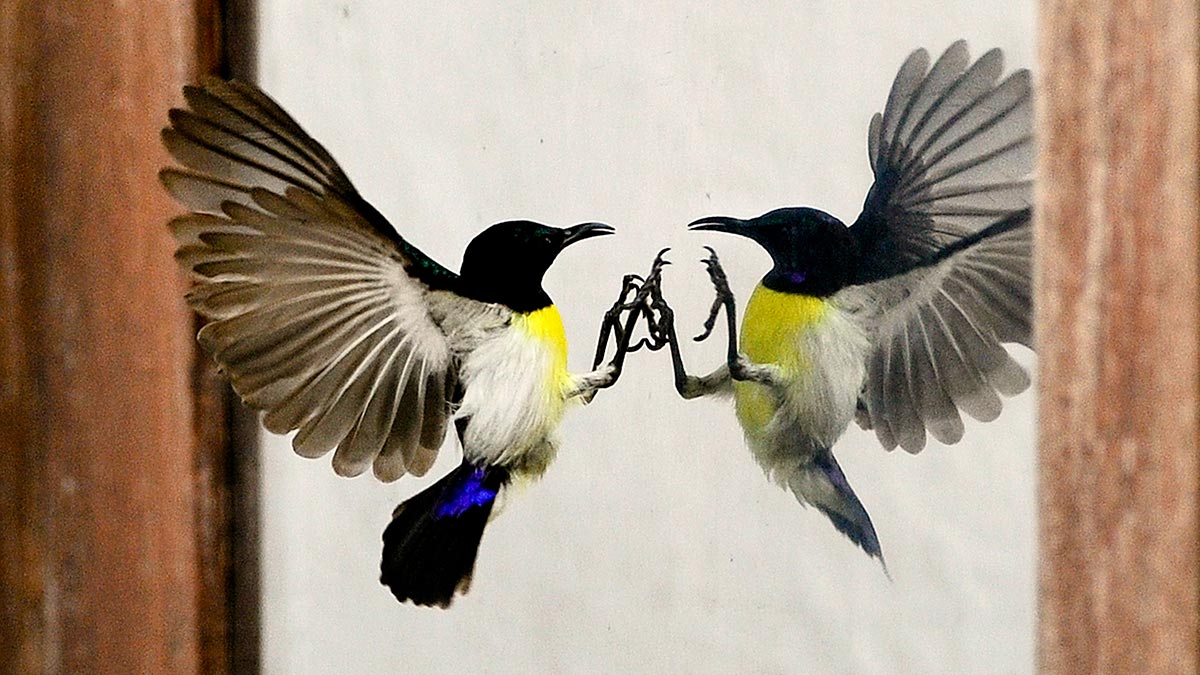 In both our social and professional interactions, we commonly focus on managing the impressions that others form of us, especially when these others do not know us well. In fact, when we first approach these situations and stakes are high (such as during a job interview, a meeting with a new client, or an important first date), we often receive the same advice from colleagues, mentors, and friends: try to make a good impression. After all, making a positive impression on others often translates into important long-term outcomes, such as getting the job or starting a romantic relationship. Though this is generally good advice, our intuitions on what types of strategies will create a positive impression are often wrong.

While we are naturally nervous about revealing our weaknesses or outright bragging about our strengths, doing so often is more effective than saying things that could make us seem inauthentic or insincere. A case in point is “humblebragging,” a particular type of self-promotion that, thanks to social media, has become ubiquitous. Here are some examples:

“I find it incomprehensible that I’m booking my life past July of next year right now. It’s too much!”

“I have got to stop saying, ‘Yes,’ to every interview request. That last nine minutes felt like a week.”

“Graduating from two universities means you get double the calls asking for donations. So pushy and annoying!”

Humblebragging allows people to highlight positive aspects of their lives while attempting to appear modest by masking the “good news” as a complaint. On social media, people Tweet or update their Facebook statuses with their achievements and good fortune in the guise of complaints to gain validation in the form of “likes,” comments, and so on.

But humblebragging isn’t confined to social media. Consider one of the most common job interview questions, “What’s your greatest weakness?” Think about the last time you asked this question or had to answer it. I bet that, depending on your role, you either heard or crafted an artful response that reframed a flaw as something positive: “I’m such a perfectionist that I drive myself crazy” or “I tend to work too hard, which can take a toll on my personal life.”

Whether on social media, in interviews, or in any other type of social or professional interaction, people humblebrag to try to make a positive impression on others without appearing vain. But, as it turns out, humblebragging frequently fails. Research I conducted in collaboration with my Harvard Business School colleagues Ovul Sezer and Mike Norton shows that observers find the strategy insincere. As a result, humblebraggers are rated less likeable than those who straightforwardly brag — or even those who simply complain.

In one experiment, we asked 122 college students to write down how they would answer a question about their biggest weakness in a job interview. This is a question people can answer by mentioning a real weakness (e.g., “I’m not always the best at staying organized,” or “My biggest weakness is that I sometimes tend to procrastinate, which leads to work piling up toward the end of deadlines”). But people can also answer with a humblebrag (e.g., “I am a perfectionist at times. It is so hard to deal with,” or “I’m bad at saying, ‘No.’ I always get all of my work done, but I find myself doing a lot of favors for others”). Participants also wrote down why they would answer the question that way.

Afterward, we hired two research assistants to review the responses. We purposely did not tell them our hypotheses and asked them to decide whether the answers were humblebrags or true weaknesses, and whether the participants were being honest. We then hired two other research assistants to rate how likely they would be to hire each person depending on their answers to this often-dreaded question. (We also did not tell them about our hypotheses.)

The results? Over three-quarters of participants responded to the question by humblebragging, according to our assistants. The most common humblebrags included expressed concerns about being a perfectionist, working too hard, being too nice, and being too honest. Moreover, the research assistants determined that the majority of participants answered strategically (rather than honestly) to try to get the hypothetical job. Interestingly, this strategy was not effective: The research assistants indicated that they would be much less likely to hire the humblebraggers than those who seemed honest.

These findings suggest that in job interviews, showing we are self-aware and working on improving our performance may be a more effective strategy than humblebragging. After all, authentic people who are willing to show vulnerability are likely to be the type of candidates interviewers most want to hire.

Even outside of interview contexts, humblebragging does not seem to produce the positive impressions we all hope to deliver when we use this self-promotion strategy. In follow-up studies we found that people dislike humblebraggers more than braggers and even more than complainers. And the costs of humblebragging extend beyond interpersonal evaluations to affect behavior, causing people to penalize humblebraggers financially and be less likely to help them out.

What these results seem to suggest is that when deciding whether to (honestly) brag or (deceptively) humblebrag, would-be self-promoters should choose the former — and at least reap the rewards of seeming sincere.

More generally, authentic behavior can have unexpected rewards. In research I conducted in with Sezer; Alison Wood Brooks, another Harvard Business School colleague; and Laura Huang of Wharton, we found that most people believe catering to another person’s interests in professional and social interactions is more beneficial than just simply being oneself.

Their beliefs are wrong: People evaluate others more positively when they try to be themselves. This is because people experience greater anxiety and inauthenticity when they cater to another person’s interests and expectations rather than being themselves.

In this research, we also explored the real world implications of authenticity in a field study. We looked at entrepreneurs who pitched their ideas to potential investors. We found that catering negatively influenced their evaluations (e.g., the likelihood of getting funded) while being oneself positively influenced them.

Together, these studies point to an important truth: Our intuitions on what types of strategies will create a positive impression on others are often wrong. We believe that humblebragging will be more effective than simply bragging, when, in fact, it backfires. And we also believe that catering to others’ interests and expectations will make us look good, when in fact simply being oneself delivers better results.